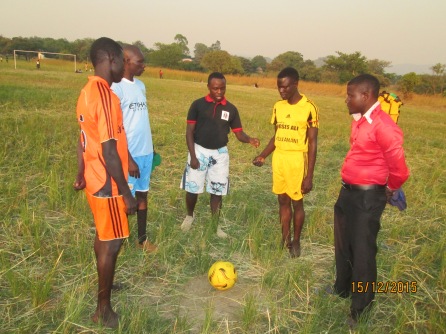 Today I want to draw your attention to one of the ministries to which I have been involved over the last ten years. In 2006, I became an Archdeaconry Youth Worker for Ma’di Archdeaconry in the Anglican Diocese of Ma’di and West Nile in the Province of the Church of Uganda found North West of the country. A year later (2007), we initiated an annual youth camp in the Archdeaconry now called Ma’di Archdeaconry Youth Camp (MAAYOC) https://www.facebook.com/madiarchyouthcamp which is celebrating a decade of an annual camp this year (Dec 2016) with dates to be communicated later at Erepi Primary Teachers’ College in Moyo District. The last camp has attracted participants from both far and near. Find attached a bi-monthly report on the camp.

The vision and mission of the camp are;

Mission: Ignite and Sustain Light in the Youth and Children so as to Light the World.

Participants for a group photo

As a member of the co-ordination committee, I would like to use this site to publicise the camp. In the attached bi-monthly report, you will find testimonies of participants, prayer requests from the MAAYOC team and contacts of the responsible persons. Where the Lord leads you into praying for the team and the camp and also lending a hand you are welcome to contact the persons listed in the report, or you can reach through me (my name and contact is on the report too). 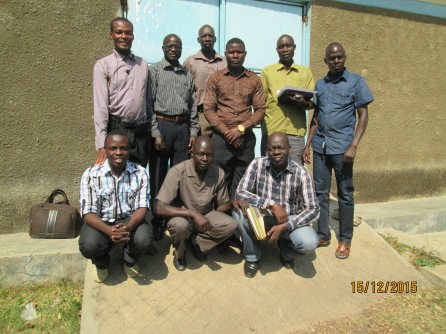 Some of the MAAYOC 2015 facilitators 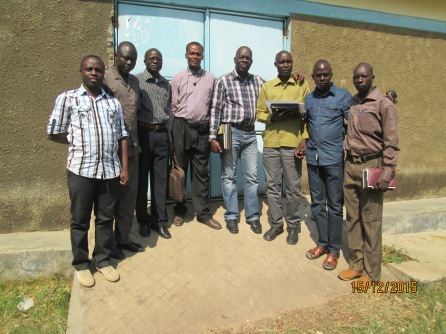 Some of the MAAYOC 2015 facilitators. Our love for the Lord should move us to serving him.

You are also welcome to participate in this year’s camp as we intend to have it a mega camp with well packed spiritual, entrepreneurial, career, sports and social packages. There will be various departments of facilitators who will teach and preach, lead group discussions and seminars, group bible studies, small group leaders, sports (various sporting activities), children teachers e.t.c. Where you can participate as an individual or organisation, please let us know your interest such that we can arrange how to work with you. 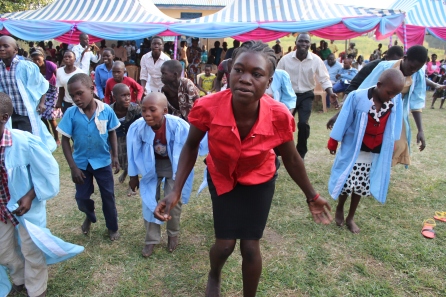 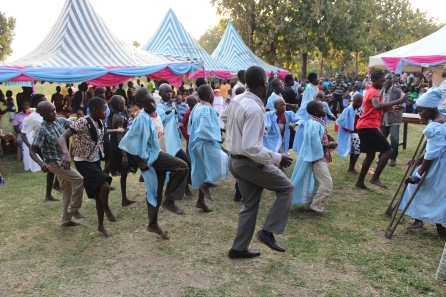 Looking forward to hear from you soon.