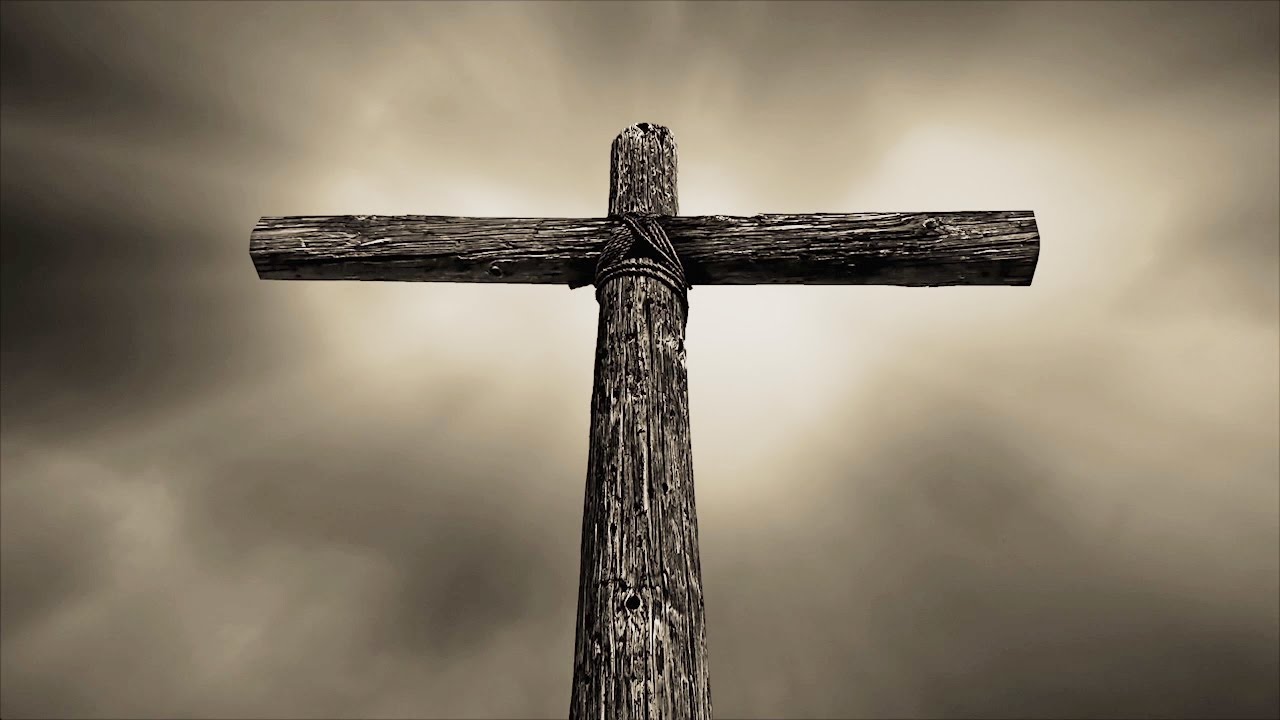 Video: Follow this link to watch the video of this devotion

“Now when Daniel learned that the decree had been published, he went home to his upstairs room where the windows opened towards Jerusalem. Three times a day het got down on his knees and prayed, giving thanks to his God, just as he had done before. Then these men went as a group and found Daniel praying and asking God for help”

In my previous post Undivided Allegiance, I categorically mentioned that we must be able to remain with an undivided allegiance to Christ Jesus no matter what circumstances we are in. I wrote:

After reading the book of Daniel further, I have yet found another scene in which Daniel like Shadrach, Meshach and Abednego was fixed with a decision to make: To either please the unjust and ungodly decree made by king Darius and deny his God or to continue in an undivided allegiance to his God and be thrown into a den of lions (be killed).

A group of men who became jealous of Daniel connived and swayed the king into making a decree to trap and get rid of Daniel. They knew Daniel was an honest, hardworking man endowed with wisdom from God, they sought to destroy Daniel but found no grounds except for his dedication to God. The wicked satraps and administrators said;

“We will never find any basis for charges against this man Daniel unless it is something to do with the law of his God” (Daniel 6:5).

What a testimony about this man – Daniel? How he lived a blameless man that he couldn’t be found guilty in any way. This is a challenge for us to swallow. How Daniel-like and more so Christ-like shall we be if we are put to a litmus test? Have we kept our garments clean and spotless that we cannot be charged of any wrong doing?

My heart bleeds whenever I hear highly placed Christian men and women with an otherwise “good reputation” being accused and charged of corruption and unfair use of public resources under their custody. My heart bleeds when I hear men of God (pastors, priests, bishops etc.) being accused and found guilty in secular courts of sex scandals and other criminal offenses, how much more shall we then be found guilty before God’s judgment seat? We should live like Daniel, with nothing for which we can be accused and charged by the world except “something to do with the law of our God.”

Daniel was falsely accused only on account of the law of his God, even when he knew that a decree had been made to ensure no one in the Persian empire worships any other god than Darius the king of the Medes and Persians, Daniel remained clear with an undivided allegiance. After he learned of the decree banning people from praying to any other god than to Darius the king, Daniel continued making his intercessions to his God who is but the God in heaven. See how resolute Daniel was in his dedication to God despite a decree against praying to any other god;

“Now when Daniel learned that the decree had been published, he went home to his upstairs room where the windows opened towards Jerusalem. Three times a day he got down on his knees and prayed, giving thanks to his God, just as he had done before. Then these men went as a group and found Daniel praying and asking God for help” (Daniel 6:10-11).

Daniel was not bothered of the consequences of his undivided allegiance to his God. He knew quite well that There is but a God in heaven whom he ought to pray to than praying to a fellow human being. He knew that there is someone greater than king Darius, that there is a law above the law of the land that he ought to obey. He was never in to obey any human law that was contradictory to a divine law. The human law decreed that there should be no prayers offered to any god other than to Darius. In contrast, the divine law of God Almighty says; “You shall have no other gods before me” (Ex. 20:3). Daniel would rather be torn into pieces by lions than forsaking the law of his God.

The kind of society and laws in Daniel’s time aren’t any different from our time. We are living at a time when the church—both as individual members of the body of Christ and as an institution—must daily decide to either deny Christ and follow human philosophy or reject human philosophy and keep orthodoxy of the Scripture and orthopraxis powered by the Scripture. Our national governments and the international order is becoming anti-Christ in the laws governing the nation-state and the international community.

The authority of secular law (which isn’t bad if it doesn’t go against the word of God) is being sold above the authority of God’s word, the secular law is consistently demanding the revision and reinterpretation of the divine word of God to suit the political language of the day. The church has come to a crossroad – to a point where it must decide which way to go – either to go the way of Christ, thus standing firm with an undivided allegiance or to bent to political correctness at the cost of the Gospel.

In his blog titled The Soul of America Ravi Zacharias a renowned Christian apologist also founder of the Ravi Zacharias International Ministry writes of how our undivided allegiance to Christ can help us chose which way to go:

There always has been, and is now more than ever, only one hope for rescue. If we abide in God’s truth revealed in his Son, then we shall know the truth and the truth will set us free. That is why I say again and again that we must dispense with our verbal arsenal that speaks only in terms of right and left. We have forgotten there is an up and a down. May God help us! We need His transforming power to change our thinking and to give us a hunger for what is true. True freedom is not in doing whatever we wish but in doing what we ought. That has been buried in America. And only one who knows the way out of the grave can give us a second chance to live: Jesus, the way, the truth, and the life that sets us free from within first, before we learn to deal with the lies around us – Ravi Zacharias

I pledge allegiance to the Lamb—the Lord Jesus Christ—I chose to honour his commands than bent to secular laws, will you? Rev. J

Support: Sign up to become a Patron of New Dawn Ministries to support this site through Patreon. You may choose to pledge a one time support or monthly support with any amount. Your donations will help sustain this site. Thank you for supporting this ministry.

Unless otherwise indicated, all Scripture Quotations are taken from the Holy Bible, New International Version (NIV) 2011.

Rev. Julius Izza Tabi is the founding Director of this online New Dawn Ministries. He holds a Master of Philosophy in Religion, Society and Global Issues from the Norwegian School of Theology. Julius also is a pastor in the Anglican Diocese of Ma’di and West Nile of the Church of Uganda who believes that God’s timeless truth of salvation must be preached to all Nations. Help Donate here to support the New Dawn Ministries. You can also support this ministry by purchasing Julius’ popular books Triumphing Over Odds and Suffering and Pain? from Amazon. Thank you.