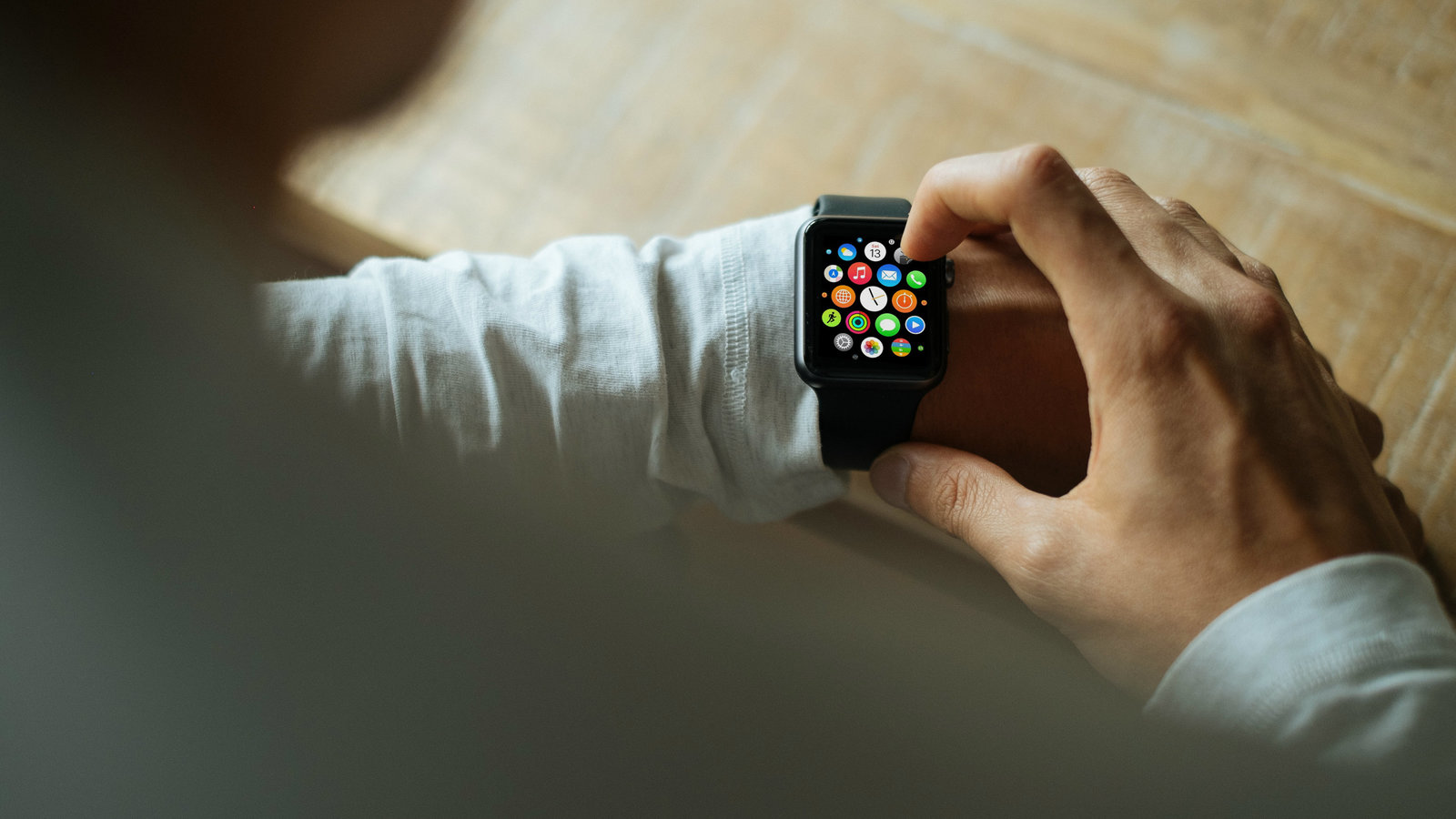 Few prophets of the technological revolution are more respected than Ray Kurzweil, and his answer is Yes. One day, soon enough, science will deliver us from physical death, from the awful reality of mortality, and from the snubbing out of our conscious existence on earth.

“Our bodies are governed by obsolete genetic programs that evolved in a bygone era, so we need to overcome our genetic heritage” (The Singularity, 371).

Kurzweil is talking about a form of mind uploading — the ability to extract the cognitive dimension of the human experience, digitize it, separate it from biological mass, discard the biological body, and end up with some sort of consciousness contained inside a computer who is you, eternal you, deathless you.

Standing in his way are supernaturalists, like us, because for Kurzweil, “a primary role of traditional religion is deathist rationalization — that is, rationalizing the tragedy of death as a good thing” (372).

But even pragmatists are slow to embrace Kurzweil’s promise.

In an attempt to escape this fallen world, what if we instead find ourselves eternally stuck inside it? Since the time of Prometheus, the Greek demigod, or more recent stories of people stuck in a conscious coma, aware of everything around them but unable to move their mouths or bodies, the inability to die can become the ultimate trap, the most haunting horror.

Recently, when asked if he would embrace the immortality of a demigod, podcaster and life hacker Tim Ferriss said no, he wouldn’t. Easy answer. But if he was given an exit option, to end that eternal existence when he wanted it to end, “assuming that option is on the table, yeah, I would take that option.” In other words, immortality at the hands of technicians raises haunting insecurities about whether or not such an exemption from death would be worth “living.” Hence the need for an “escape” button option, to terminate what is left of us.

“If I were immortal,” he concluded, “I would feel no rush and no compulsion to do many, many things.”

Ferriss’s responses bring us to the more immediate concern. For us the question is not whether or not by 2045 we can mind-upload and shun our biological baggage. A lot of those predictions are too far off for anything beyond sci-fi plots.

But the fact that this discussion exists reveals a more proximate question: Do you think in your lifetime, deathless consciousness will become technologically possible? And would you take it?

What we think of Kurzweil’s prophecies — and the prophecies of all transhumanists — codify how we view the body today. As Ferriss already hints, if I am to live forever in a disembodied state, all urgency disappears. What need would I have for resolve today?

“In the transhumanist view, all of the things we now take for granted — our biology, our sexuality, our reproduction, our biological gender, our work, our food, and the fabric of our family heritage — all of it gets quickly emptied of its embodied value. The ideal becomes the liberated self-consciousness, now free to evolve in perpetuity, unburdened from biological baggage.”

In opposition to this vision, theologian Ephraim Radner maybe said it best: “Death marks the place where the complexities of our ongoing mechanisms of life generation are shown in their miraculous purity and vulnerable givenness. If we look carefully at the way we live our lives — sexuality, work, food, relations — we necessarily come face to face with our deaths. This is not simply because death is the flip side of life, but because death is the fleeting vantage from which to see life as it is” (A Time to Keep, 48).

Ferriss intuits what the theologians have already put to paper. As Radner warns, “Life without death, death apprehended and death experienced as the pressing boundary of our subjective beings, is inhumane and leads to inhumanity” (42). Life without death leads to violence against the body today: gender transitioning, plunging birth rates, male body hatred, digital media isolationism, and more.

The Path to Joy

C.S. Lewis’s sci-fi work That Hideous Strength predates Kurzweil’s post-genetic fantasy by about sixty years. In it, Lewis forecasted a technological hope that we could do away with the body as unnecessary and leave the brain as our fundamental self. In his view, the only biological functions are the tubes feeding the brain. “The individual is to become all head.” Indeed there is a drooling head. But even the drooling head Lewis envisioned could be mind-uploaded into the cloud of Kurzweil. Personhood is reduced all the way down to a brain-powered digital processor — food, sex, love, adventure, relationships, all rendered down into fabricated electrical impulses for our simulated eternity.

But Christianity is no “deathist rationalization.” We hate death. Death is also our enemy. Death is the most formidable enemy in the cosmos. Death is the last enemy that will stand (1 Corinthians 15:26).

We don’t rationalize death; we tell death to “Go to hell!” for that is where it must go (Revelation 20:14).

Faced with death, my body is not a cocoon of evolutionary baggage to be evaded. Our bodies make it possible to procreate, and eat, and work, and form familial bonds — all the beautiful things that make us human and not robots, all the gifts that make this life worth living, and all the things which grow in their beauty under the shadow and reality of death.

The new Gnostics want us to believe that we are merely minds trapped inside bodies. We are not. We are souls animated by will and affection and loves and longings, blended with physical bodies — with needs and tastes and feelings. We are embodied beings, not perfect and not evolved, created from the dust we cannot evade on our own or through technology. In Christ, we have already passed from death to life (1 John 3:14–15). Therefore, it’s not by evading the pains and limitations of physical life, but by embracing them, that we find our purest rejoicing (2 Corinthians 6:2–10).

Our death is, whether we like it or not, the dark and pressing reality which makes our living possible.

Credit: This article by Tony Reinke has been first published here

Support: Sign up to become a Patron of New Dawn Ministries to support this site through Patreon. You may choose to pledge a one time support or monthly support with any amount. Your donations will help sustain this site. Thank you for supporting this ministry. You can also make a donation through Paypal.

Rev. Julius Izza Tabi is the founding Director of this online New Dawn Ministries. He holds a Master of Philosophy in Religion, Society and Global Issues from the Norwegian School of Theology. Julius also is a pastor in the Anglican Diocese of Ma’di and West Nile of the Church of Uganda who believes that God’s timeless truth of salvation must be preached to all Nations. Help Donate here to support the New Dawn Ministries. You can also support this ministry by purchasing Julius’ popular books Triumphing Over Odds and Suffering and Pain? from Amazon. Thank you.